Hit enter to search or ESC to close

For the first time, international hotel operator AccorHotels and OOO “Yug-Nedvijimost” presented their unique project of Adagio Le Rond Sochi at the Russian Investment Forum of 2019, which was also held in Sochi. The forum took place in the main media center of the Olympic Park during February 14th and 15th, and was conducted with the help of the Prime Minister of the Russian Federation Dmitry Medvedev and his subordinates.

Every year, this forum attracts thousands of participants from different countries as well as various regions across the Russian Federation.
During the event, the Regional Administration of Krasnodarskiy Krai, the Administration of the City of Sochi, and OOO “Yug-Nedvijimost” all signed a three-way agreement on the realization of the building project of the 4-star Adagio Le Rond Sochi apart-hotel. The overall cost of this venture amounts to 2.3 billion rubles.

The unique apart-hotel – situated right on the shoreline of the Black Sea – will be able to accommodate its first guests during the latter half of 2020. 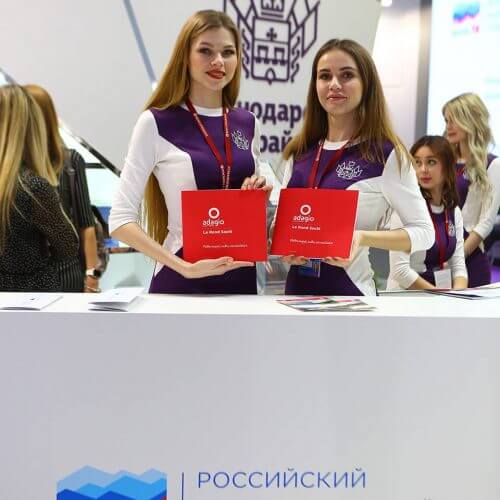 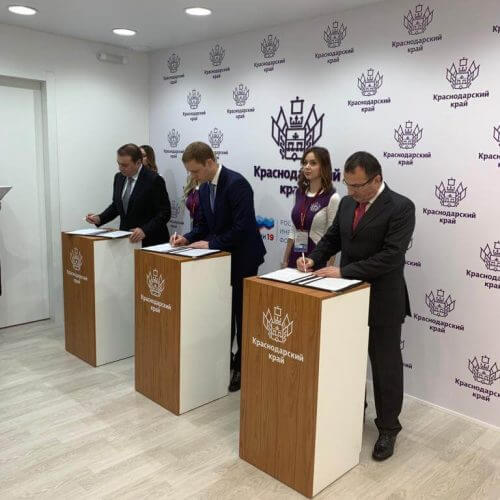 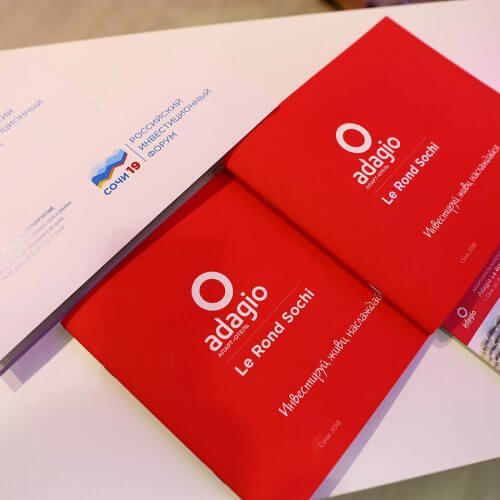 ”Adagio Le Rond Sochi – is our first project of its kind in this region. It introduces a unique format for both relaxation and investment. After all, guests and residents will not only have access to the high-quality infrastructure of the complex, but also round-the-clock services of the Adagio brand. I am confident that this concept will be in high demand in such a modern and developing resort city like Sochi.